Why are retailers stuck using retail foot traffic solutions that actually cripple their ability to evolve?

When we talk to enterprise retailers, we always hear the same thing: They went with one of the many camera solutions out there. Yet even after several years working on deployment, they only have data for a fraction of their stores.

We’re talking about retailers with 5,000-10,000 stores unable to get the data they need from even five percent of their locations.

One of the largest wireless carriers in the US tried to implement a camera-based people counter for two years and only deployed to only a few hundred of their 9,000 locations. (With Dor, that carrier deployed to the same number of stores in just weeks at a fraction of the cost.)

Camera-based people counters are expensive, difficult to deploy and nearly impossible to maintain.

That’s not just our take. Here’s a quote directly from a Brickstream case study:

“You can have the best device in the world, but if it’s not installed and calibrated properly and constantly monitored, you won’t get consistently clean, reliable traffic counts.” (1)

We think there’s a better way to make your stores more effective, and a more pressing need than ever to be proactive about your stores’ ability to evolve.

Amid all this exciting change, retailers can’t afford to get stuck with the one solution that will slow them down.

I’m talking about the slowing down that happens when deploying a retail analytics camera system: Eight weeks (or more) of frustrating installation that can’t be handled by your own team, not to mention waiting on execs to approve a several-thousand-dollar camera setup for each of your 3,000 store locations. But I’m also talking about slowing down your store’s ability to innovate.

Without being able to quickly gather and analyze data about how weather and staffing are affecting your stores’ daily foot traffic, conversion rates and revenue, keeping up with the rapidly changing retail landscape is nearly impossible.

It’s not too late to jump ship.

You might be several years into a contract with a camera-based solution, a hundred hours of sales and support calls deep with only a handful of deployed stores to show for it. Or you might have a strong fleet of deployed stores, but you’re unhappy with the high monthly bill that still hasn’t delivered the accurate numbers you hoped for.

Dor is a powerful alternative that gives you the accuracy you need with significant and immediate savings. You can shoot an email over to our team here to start the conversation about moving beyond a camera-based people counter. We’d love to hear from you.

And more than that, we’d love to see you succeed.

Curious about what foot traffic analytics can do for your business? Read about how Clothes Mentor uses Dor to identify lost sales opportunities and optimize their staffing and marketing to recover that revenue. 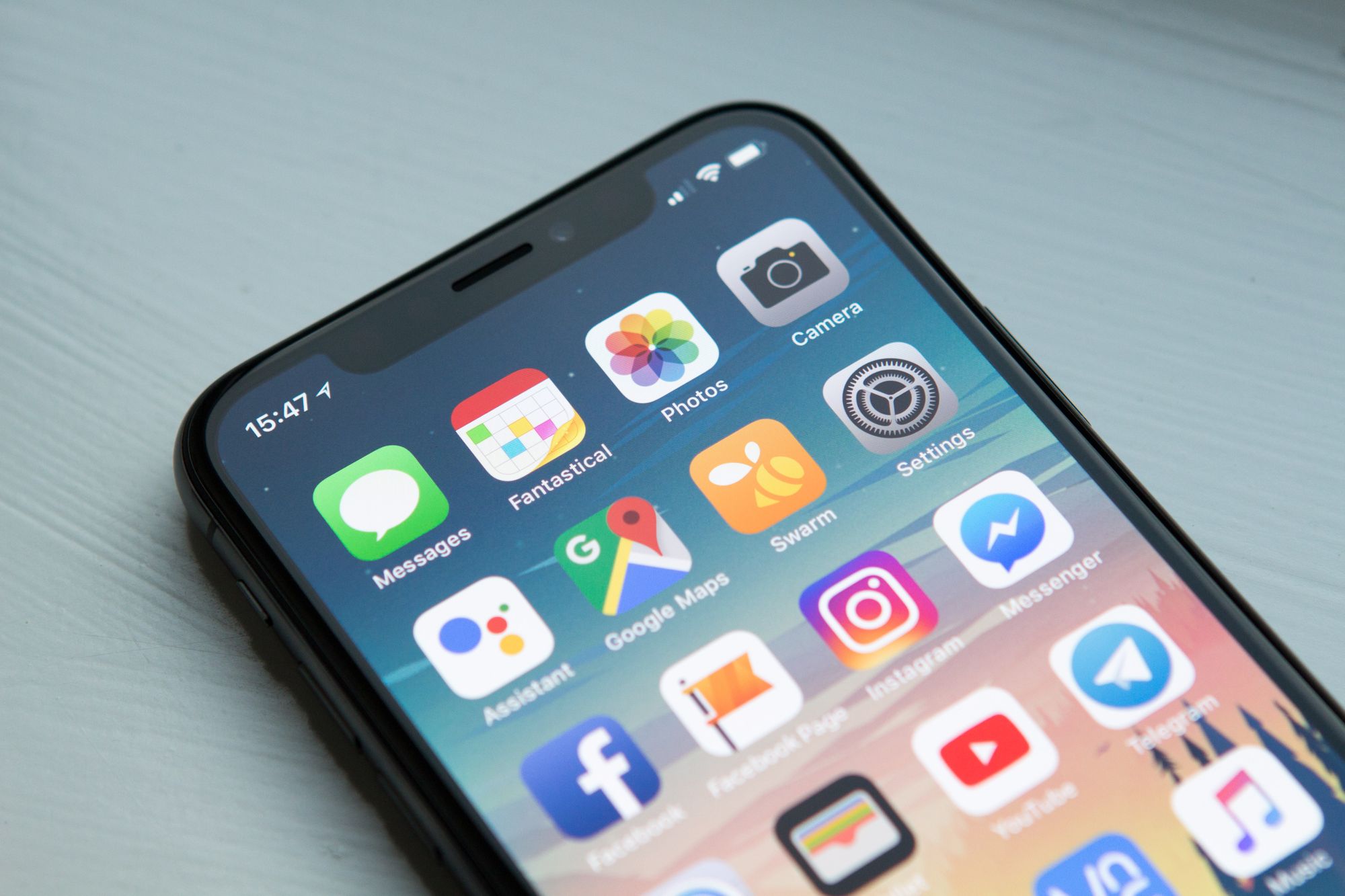 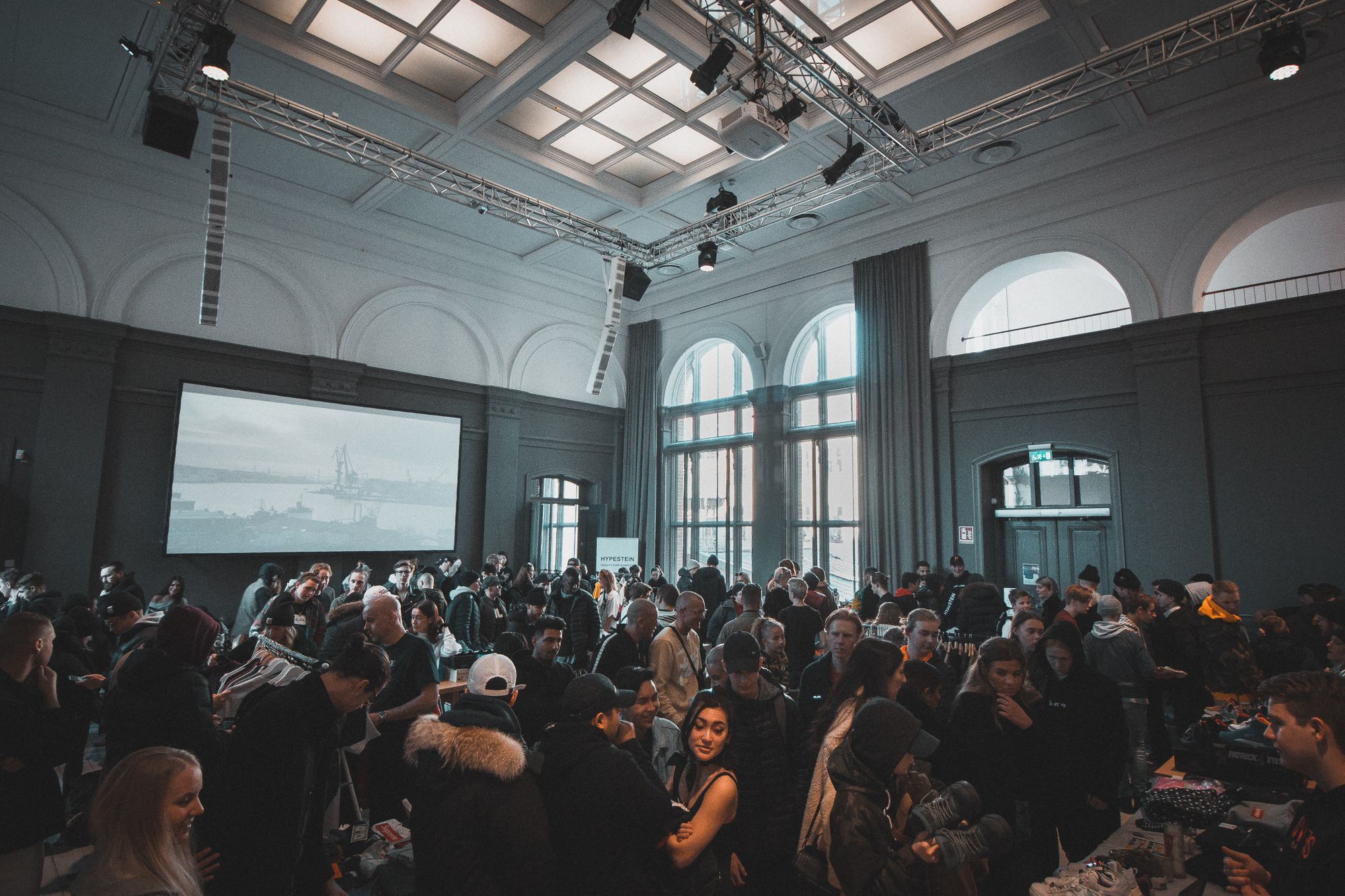 8 Reasons to Invest in a Retail Traffic Counter 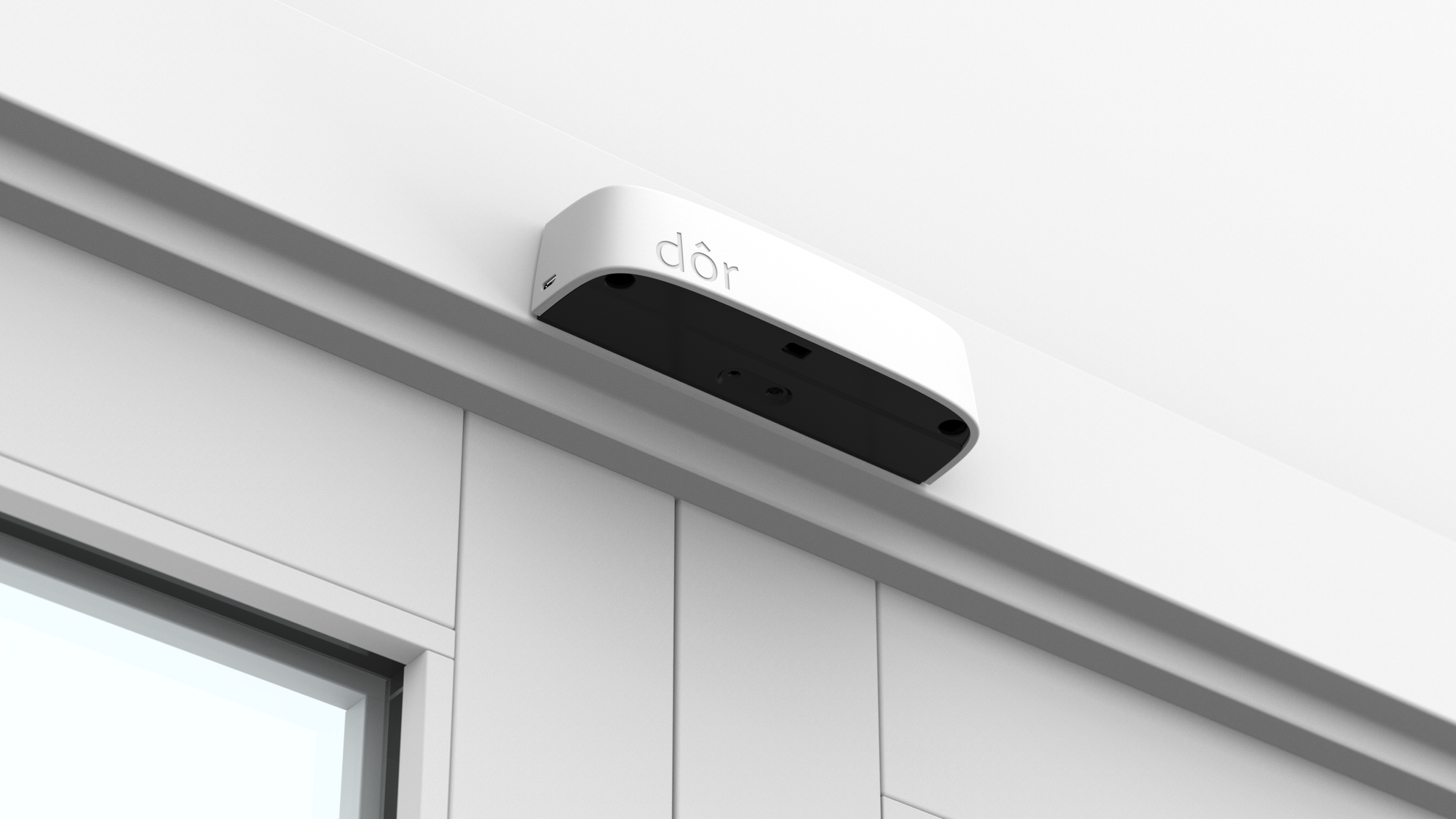 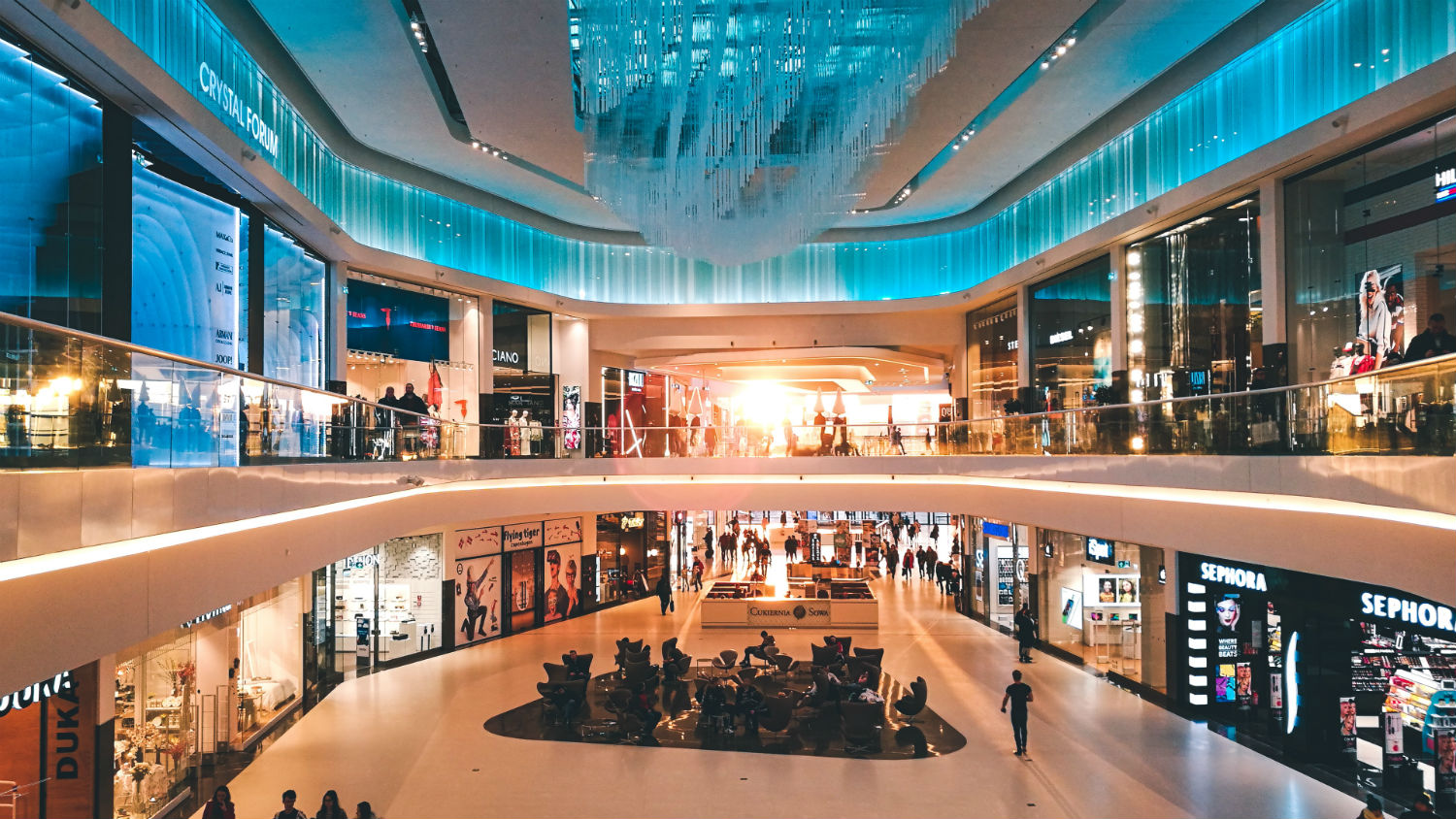 17 Questions to Ask Before Purchasing a People Counter

How Offices and Facilities Can Utilize Foot Traffic Data

The Ultimate Guide to Foot Traffic and People Counting